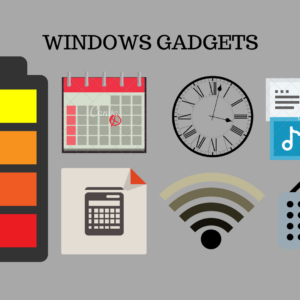 After the launch of Windows 10, most of the Windows 7 & 8 users have upgraded their OS to WIN 10. But if you are missing those windows desktop gadgets like Clipboard Manager, Calculator, MusicRadio, Counters, and Timers then don’t worry you can download Desktop Gadgets on WIN 10 as well by 3rd party installer. Here note that not all the application will work correctly after Windows 10 update. for that, you need to re-install the same apps/Gadgets.

Here I am listing several Desktop gadgets for my WIN 10 system which I have used personally: 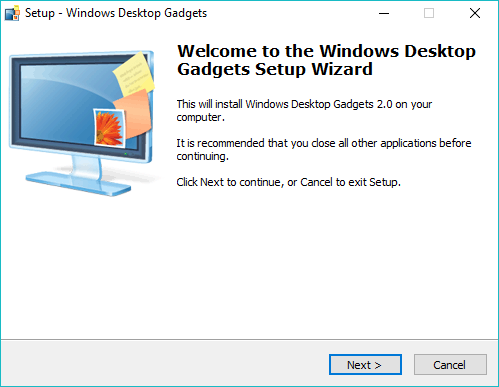 Desktop Gadget installer became number 1 gadget installer in our list due to its functionality and variety of Windows 10 Customisable Options. brings all the native desktop gadgets available in Windows 7 to Windows 10. You just have to install DGI and after installation, you will see the option of various desktop gadgets like weather, battery icon, CPU performance meter, clock, slideshow, picture puzzle(this one is my favorite), calendar, currency and feed headlines.

If you want to see all the gadgets on the desktop then simply right click on your desktop >> Open View >> Select “Show Desktop Gadgets”. The desktop gadget provides more than 500 cool gadgets, but you have to download extra gadgets from the internet.

The main reason Windows have to discontinue their Desktop Gadgets is they have a serious security risk. But still, some windows lover were using it. It’s believed that some Blackhat hackers can access your desktop by hacking some of the gadgets.

Despite of knowing all these if you still fascinated about Desktop gadgets for windows than Win10 Widgets is a great option for you. Win10 Widgets is desktop app package provided by Rainmeter which is an effective system customization engine for Windows. What I really like about Win10 Widgets is its interactive UI and interface. Win10 Widgets come up with highly customizable skins and fonts. with the help of Win10 Widgets, you can monitor CPU, RAM and SWAP usage. You can see Network IP address and upload and download packets, Disk space, weather, clock and even default music player.

Rainmeter is almost similar to Win10 Widgets. Rainmeter is a Powerful tool to customize Windows 10. Rainmeter basically is an open source software which is helpful for customizing desktop skin. Using Rainmeter you can create and customize your own skin using simple language. 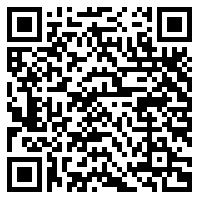 App Launcher is a drag and drops launch bar. It is available on Chrome Store. You can Simply drag any App/Widgets you want on your home screen. You can add, remove or uninstall any app using app launcher.

This tool isn’t very much popular. Like other desktop widgets, Margu-Notebooinfo2 provides basic gadgets like RAM usage monitor, Battery icon, LAN Connectivity etc. I have used this for about a week. But I won’t recommend you to use this Gadgets because there are many great alternatives available.

So, guys, I put up my complete research about best Windows Gadgets in this post. I would also like to remind you that Microsoft is no longer supports any Desktop Gadgets for windows so be cautious before you install any third-party software, read their manual and risk factors also because nowadays security is a big concern for everyone. So, I will see you in next post till then Have a great day all.