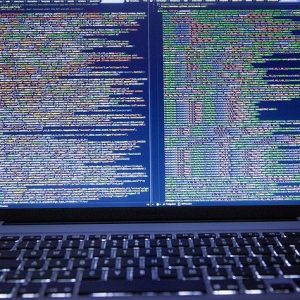 Does your PC performance become slow? Are you looking to boost up your PC? Then you should consider the best Overclocking Software for the required boost for your PC. Overclocking is a process of changing the default frequencies of some components of the system, such as the Central Processing Unit or Graphic Card. So you can increase the speed of CPU by setting a higher clocking rate, making to perform more operations or tasks per second. To overclock your components, many users use Overclocking Software to achieve better performance.

Overclocking a very advanced process, even though they can improve the speed but it can also cause overheating of  CPU chips and can permanently damage them. If you are looking to overclock your system, then you should have a proper cooling system, which prevents your system from overheating. It is suggested that you should monitor the system’s temperature while overclocking, to avoid any severe damage. 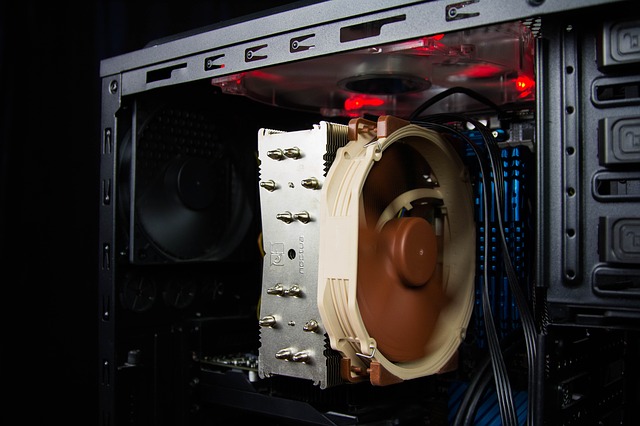 Overclocking should not be done without proper knowledge, as increasing your hardware’s performance through this process is a hazardous process, and it is entirely on the owner’s risk. It will either physically damage your system, or it may become unstable, making your system restart, so it is suggested to have an excellent cooling system.

Most of the CPUs are standard and cannot be overclocked as many motherboards. Intel CPU’s deliver with locked multipliers, prevents the user from changing the frequencies of the components by overclocking it.

There are many Overclocking Softwares for your Windows, the best out of them are listed below.

CPU-Z is one of the best CPU overclocking software with the unbeatable capacity to tune and overclock the system. It is entirely free of cost software. CPU-Z software checks the significant components, which include the motherboard, processor name, mainboard, chipsets, cache levels, processes, module specifications, etc. In addition to this, it also provides other details like temperature, clock cycle, voltage, fan speed, CPU load, etc. It mainly focuses on CPU and RAM. With all these features equipped in the software, the CPU-Z is one of the dynamic free software which allows you to check, monitor, or overclock your system.

GPU-Z is the best overclocking software specifically for the graphic card of the system. GPU-Z monitors and checks all the graphical hardware configurations, temperature, memory clock cycle, GPU clock. Many GPU brands are supported by this software like NVIDIA, AMD, ATI, Intel. It has a user-friendly interface and works efficiently on all the versions of Windows.

Even if you are not planning to overclock your system, the CPU-Z and GPU-Z software are must-have tools for your order.

AMD Ryzen Master software is specially developed for the AMD users on their Windows PC. This software gives you a piece of real-time information about system performance, temperature, voltage, processor clocks, CPU load, and many more. The user-friendly interface of the software allows you to check and monitor the CPU performance. It can be used to customize the system according to owners’ choices.

NVIDIA inspector tool is developed to display the graphic card information, but it can also be capable of overclocking the system. The NVIDIA Inspector tool interface is simple and shows Graphic Card GPU’s related information such as BIOS, driver version, temperature, GPU Load, GPU clock, memory size, and many more.
So NVIDIA Inspector can also overclock your system, and the owner can get the most out of the graphic card.

If you are gaming freak and want to increase your system’s performance, then EVGA Precision X16 is perfect for the purpose. Most of the gamers use it daily and is compatible with graphic cards such as GeForce GTX TITAN, 900, 700, or 600. But unfortunately, it is not compatible with AMD graphic cards. This software comes with 16 different user interface, used to overclock their GPU’s for achieving higher performance quickly. This tool also allows you to overclock your system’s refresh rate and can be set up to 10 profiles.

MSI Afterburner is similar to the EVGA Precision tool, but the only difference between them is that MSI can support the AMD processor also. It also comes with a user-friendly interface, displays all the necessary information regarding overclocking settings. You can also use this tool, if you want to, when you are playing any game on your system, checking the performance. Thus you can keep an eye on your system in every situation with this real-time overclocking software.

This software developed by a well-known company known as Asus. ASUS GPU Tweak is very much similar to EVGA Precision X16 and MSI Afterburner. Since this tool comes with a simple visual interface, you can change the core settings of the system to achieve high performance.

this tool is designed explicitly for ATI cards. ATI Tray tool is small, that quietly works in the background to overclock your graphic card. One of the best features of this tool is that you can monitor the system’s temperature and enjoy automatic overclocking in 3D.

SetFSB is considered to be best for windows as its ability to customize and manage the Front Side Bus (FSB) setting of your system.FSB forms the primary connection between system memory and CPU, which will boost your system by right customizations.